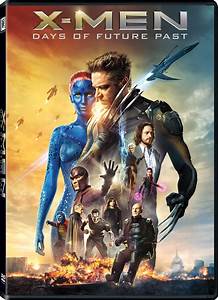 Professor X is the founder of Xavier's School for Gifted Youngsters at a location commonly called the X-Mansion, which recruits mutants from around the world to teach them how to use their powers and coexist with humanity. Located in Salem Center in Westchester County, New York, the X-Mansion is the home and training site of the X-Men. The founding five members of the X-Men who appear in The X-Men #1 (September 1963) are Angel-Archangel, Beast, Cyclops, Iceman and Jean Grey (as Marvel Girl); Professor X and Magneto also made their first appearances in The X-Men #1 and later on new members such as Havok, Polaris, Mimic and Changeling joined though only the former two managed to become a regular recurring staple of the team lineup. Eventually more well known X-Men included Wolverine, Storm, Rogue, Gambit, Jubilee, Nightcrawler, Colossus, Kitty Pryde/Shadowcat, Psylocke and Bishop. Since then, dozens of mutants from various countries and diverse backgrounds, and even a number of non-mutants, have held membership as X-Men.