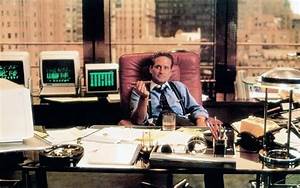 In the 1640s, basic picket and plank fences denoted plots and residences in the colony. Later, on behalf of the Dutch West India Company, Peter Stuyvesant, using both African slaves and white colonists, collaborated with the city government in the construction of a more substantial fortification, a strengthened 12-foot (4 m) wall. In 1685, surveyors laid out Wall Street along the lines of the original stockade. The wall started at Pearl Street, which was the shoreline at that time, crossing the Indian path Broadway and ending at the other shoreline (today's Trinity Place), where it took a turn south and ran along the shore until it ended at the old fort. In these early days, local merchants and traders would gather at disparate spots to buy and sell shares and bonds, and over time divided themselves into two classes—auctioneers and dealers. Wall Street was also the marketplace where owners could hire out their slaves by the day or week. The rampart was removed in 1699 and a new City Hall built at Wall and Nassau in 1700.