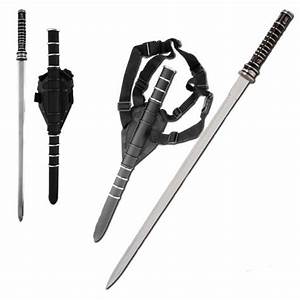 The image of the vampire hunter is often a mysterious and dramatic avenging hero, an eccentric extremist, a mad scientist, or sometimes a mix of these. A hunter may be a heroic figure, a villain (from the perspective of the vampire), a lonesome avenger, or sometimes, although not usually, a bounty hunter-style character, hunting vampires for profit. Vampire hunters have also popularly been depicted as hunting various creatures such as werewolves, demons, and other forms of undead as well. Others have been depicted as mages and cyborgs. Vampire hunters are often associated with and/or members of the clergy, holy orders, or other religious organizations which may be dedicated to fighting vampires, other demons, and other supernatural forces. Vampire hunting as a family tradition or birthright is a popular use of the archetype in fiction, such as the Belmont family from the Castlevania series. Some hunters devote their entire lives to the eradication of vampires, for others it is just a strange hobby. They can also sometimes be members of law enforcement or government agencies.