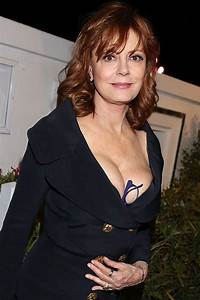 Sarandon was born in New York City. She is the eldest of nine children of Lenora Marie (née Criscione; b. 1923) and Phillip Leslie Tomalin (1917–1999), an advertising executive, television producer, and one-time nightclub singer. She has four brothers, Philip Jr. , Terry (deceased May 19, 2016), Tim and O'Brian, and four sisters, Meredith, Bonnie, Amanda, and Missy. Her father was of English, Irish, and Welsh ancestry, his English ancestors being from Hackney in London and his Welsh ancestors being from Bridgend. On her mother's side, she is of Italian descent, with ancestors from the regions of Tuscany and Sicily. Sarandon was raised Roman Catholic and attended Roman Catholic schools. She grew up in Edison, New Jersey, where she graduated from Edison High School in 1964. She then attended The Catholic University of America, from 1964 to 1968, and earned a BA in drama and worked with noted drama coach and master teacher, Father Gilbert V. Hartke.