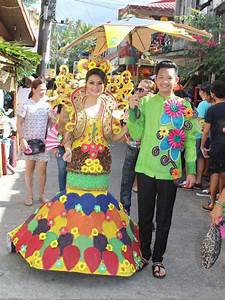 Sampaloc used to be the Barrio Dingin of Lucban, Quezon consisting of three sitios. It was later renamed into Sampaloc because of the presence of a large tamarind tree found in the center of the settlement during the earlier days. The name was also changed in Alfonso Trece for a time to honor the King of Spain. In 1873, Capt. Pedro Cadelina of Lucban recommended to change the barrio into a municipality but due to lack of residents, it was only made into a “visita”. “Teniente Mayores” were appointed to head the ”visita”, the first of whom was from Polilio, followed by Arcadio Veluya, Laureano Nanola, Silverio Abueva and Juan Saludades. Through the efforts of Juan Pineda, Sampaloc became a municipality in 1892. He was elected as the first Capitan. He was succeeded by Diego Gagan followed by Teofilo Daya in 1901. During Daya’s term in the office, three more barrios from Mauban – Banot, Bilucao and San Bueno, became a part of Sampaloc through the efforts of Ireneo Domeo, the municipal secretary. The town was also renamed to Sampaloc during this time.