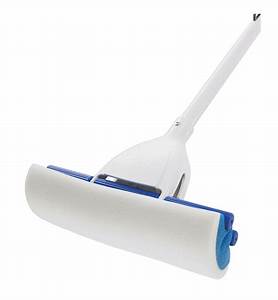 Mr. Clean's theme song, or jingle, has been around since the product's introduction, initially sung as a popular-music style duet between a man (Don Cherry) and a woman (Betty Bryan). Thomas Scott Cadden wrote the jingle at his home in Skokie, Illinois in the spring of 1957 while working for Tatham-Laird & Kudner Advertising Agency. The vocal and piano recording was made on a home tape recorder for presentation to the agency and later to Procter & Gamble. Procter & Gamble approved the jingle in the spring or summer of 1957. Thomas Scott Cadden produced the recording of the jingle at Universal Recorders in Chicago in the summer or fall of 1957. Bill Walker was the arranger and Don Cherry and Betty Bryan were the singers. In January or February 1958, Cadden produced and wrote the first pool of television commercials — nine one-minute commercials and four 20-second "lifts". Included was the original full 60-second jingle commercial and the 10-second jingle "tag" at the end of all the others. They were produced at Cascade Pictures in Hollywood, California. The first pool of commercials ran in August 1958 at WDTV/KDKA in Pittsburgh, Pennsylvania the year the product was introduced. The jingle is copyrighted under numbers EU 589219 & EU 599220. The jingle is also registered with ASCAP under title code 570098598 & 570006267.