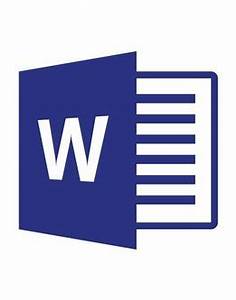 Unlike most MS-DOS programs at the time, Microsoft Word was designed to be used with a mouse. Advertisements depicted the Microsoft Mouse, and described Word as a WYSIWYG, windowed word processor with the ability to undo and display bold, italic, and underlined text, although it could not render fonts. It was not initially popular, since its user interface was different from the leading word processor at the time, WordStar. However, Microsoft steadily improved the product, releasing versions 2. 0 through 5. 0 over the next six years. In 1985, Microsoft ported Word to the classic Mac OS (known as Macintosh System Software at the time). This was made easier by Word for DOS having been designed for use with high-resolution displays and laser printers, even though none were yet available to the general public. Following the precedents of LisaWrite and MacWrite, Word for Mac OS added true WYSIWYG features. It fulfilled a need for a word processor that was more capable than MacWrite. After its release, Word for Mac OS's sales were higher than its MS-DOS counterpart for at least four years.