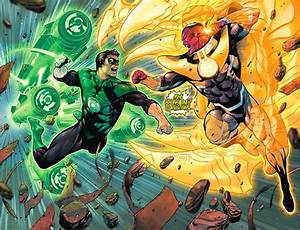 With issue #76 (April 1970), the series made a radical stylistic departure. Editor Schwartz, in one of the company's earliest efforts to provide more than fantasy, worked with the writer-artist team of Denny O'Neil and Neal Adams to spark new interest in the comic book series and address a perceived need for social relevance. They added the character Green Arrow (with the cover, but not the official name, retitled Green Lantern Co-Starring Green Arrow) and had the pair travel through America encountering "real world" issues, to which they reacted in different ways — Green Lantern as fundamentally a lawman, Green Arrow as a liberal iconoclast. Additionally during this run, the groundbreaking "Snowbirds Don't Fly" story was published (issues #85 and #86) in which Green Arrow's teen sidekick Speedy (the later grown-up hero Red Arrow) developed a heroin addiction that he was forcibly made to quit. The stories were critically acclaimed, with publications such as The New York Times, The Wall Street Journal, and Newsweek citing it as an example of how comic books were "growing up". However, the O'Neil/Adams run was not a commercial success, and the series was cancelled after only 14 issues, though an additional unpublished three installments were finally published as backups in The Flash #217-219.