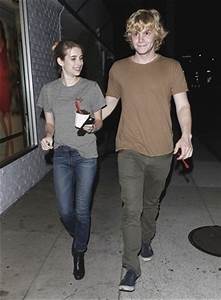 In 2004, she began starring as the lead character Addie Singer in the Nickelodeon series Unfabulous, which debuted in September of that year. The sitcom earned Roberts several Teen Choice Award and Young Artist Award nominations. The series focused on a seventh grader, Addie, and her two best friends. It aired for three seasons (2004–2007). The show also spawned TV movies, including The Perfect Moment. Also in 2004, Roberts guest starred in an episode of the Nickelodeon series Drake & Josh titled "Honor Council". After her run on Unfabulous, Nickelodeon had considered giving Roberts a kick start into a music career. In 2006, Roberts returned to the big screen, starring alongside Sara Paxton and singer JoJo in Aquamarine. She won a 2007 Young Artist Award for Best Supporting Young Actress in a Feature Film for her role in the film. The film Aquamarine took fifth place at the box office in its opening weekend making $8 million. In early 2006, Roberts finished shooting her title role in Nancy Drew. The film was released to theaters on June 15, 2007, and grossed over $7 million in its opening weekend, though the film was not well received by critics. Roberts was set to reunite with Nancy Drew director Andrew Fleming on both Rodeo Gal and a Nancy Drew sequel in 2007, but these films were never made.