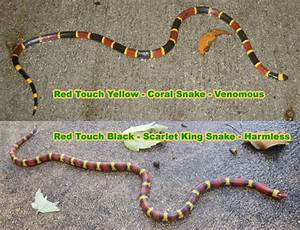 As of 2012[update], the relative rarity of coral snake bites combined with the high costs of producing and maintaining an antivenom supply mean that antivenom (also called "antivenin") production in the United States has ceased. According to Pfizer, the owner of the company that used to make the antivenom Coralmyn, it would take between $5–$10 million for researching a new synthetic antivenom. [citation needed][clarification needed] The cost was too large for the small number of cases presented each year. The existing American coral snake antivenom stock technically expired in 2008, but the U. S. Food and Drug Administration has extended the expiration date every year through at least 30 April 2017. Foreign pharmaceutical manufacturers have produced other coral snake antivenoms, but the costs of licensing them in the United States have stalled availability (see above). Instituto Bioclon is developing a coral snake antivenom. In 2013, Pfizer was reportedly working on a new batch of antivenom but had not announced when it would become available. As of 2016[update], the Venom Immunochemistry, Pharmacology and Emergency Response (VIPER) institute of the University of Arizona College of Medicine was enrolling participants in a clinical trial of INA2013, a "novel antivenom," according to the Florida Poison Information Center.