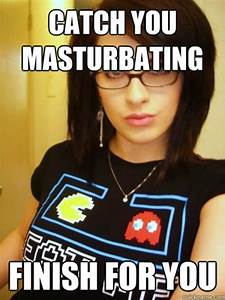 "Hung Up" was one of the first songs written for the album, along with "Sorry" and "Future Lovers". It was inspired by aspects of the 1970s disco era, including the music of ABBA and Giorgio Moroder and the film Saturday Night Fever (1977). Madonna imagined it to be a cross between the music played at Danceteria, the New York City night club she frequented in her early days, and the music of ABBA. Their 1979 hit "Gimme! Gimme! Gimme! (A Man After Midnight)" formed the basis of the song. Songwriters Benny Andersson and Björn Ulvaeus generally do not allow anyone to sample any of their tracks, an exception being Fugees, who sampled their song "The Name of the Game" for their single "Rumble in the Jungle". In order to gain the rights to sample "Gimme! Gimme! Gimme!", Madonna had to send her emissary to Stockholm with a letter which begged them to allow her to sample the song and also telling how much she loved their music. To the BBC she explained: "[T]hey never let anyone sample their music. Thank God they didn't say no. [. . . ] They had to think about it, Benny and Björn. They didn't say yes straight away. " The pair agreed to let Madonna use the sample only after making a copyright agreement that entitled them to a significant share of the royalties from subsequent sales and airplay. Andersson, in an interview with The Daily Telegraph in October 2005, declared "Gimme! Gimme! Gimme!" to be the essence of "Hung Up" while joking that it was his favourite Madonna song thus far. He further said: