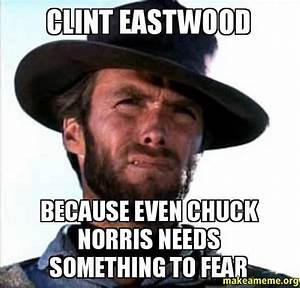 Eastwood was born on May 31, 1930 in San Francisco, California, the son of Clinton Eastwood (1906–1970) and Ruth (Runner) Wood (1909–2006). Ruth later took the surname of her second husband, John Belden Wood (1913–2004), whom she married after the death of Clinton Sr. Eastwood was nicknamed "Samson" by the hospital nurses because he weighed 11 pounds 6 ounces (5. 2 kg) at birth. He has a younger sister named Jeanne Bernhardt (born 1934), and is of English, Irish, Scottish, and Dutch ancestry. He is descended from Mayflower passenger William Bradford, and through this line is the 12th generation of his family born in North America. During the 1930s, his family moved often as his father worked at jobs along the West Coast. Contrary to what Eastwood has indicated in media interviews, they did not move between 1940 and 1949. Settling in Piedmont, California, the Eastwoods lived in an affluent area of the town, had a swimming pool, belonged to a country club, and each parent drove their own car.