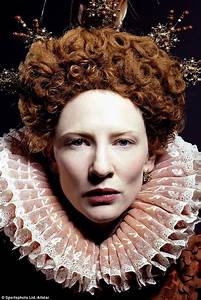 Blanchett has described herself as being "part extrovert, part wallflower" during childhood. She had a penchant for dressing in traditionally masculine clothing, and went through goth and punk phases during her teenage years, and shaved her head at one point. She attended primary school in Melbourne at Ivanhoe East Primary School; for her secondary education, she attended Ivanhoe Girls' Grammar School and then Methodist Ladies' College, where she explored her passion for the performing arts. In her late teens and early twenties, she worked at a nursing home in Victoria. She studied economics and fine arts at the University of Melbourne but dropped out after one year to travel overseas. While in Egypt, Blanchett was asked to play an American cheerleader, as an extra in the Egyptian boxing movie, Kaboria; in need of money, she accepted. Upon returning to Australia, and after working in the pocket theatres of Melbourne, including La Mama, she moved to Sydney, and enrolled at the National Institute of Dramatic Art (NIDA). She graduated from NIDA in 1992 with a Bachelor of Fine Arts.