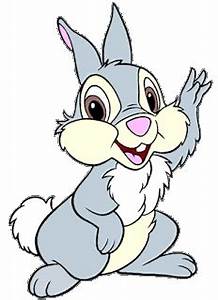 The anatomy of rabbits' hind limbs are structurally similar to that of other land mammals and contribute to their specialized form of locomotion. The bones of the hind limbs consist of long bones (the femur, tibia, fibula, and phalanges) as well as short bones (the tarsals). These bones are created through endochondral ossification during development. Like most land mammals, the round head of the femur articulates with the acetabulum of the ox coxae. The femur articulates with the tibia, but not the fibula, which is fused to the tibia. The tibia and fibula articulate with the tarsals of the pes, commonly called the foot. The hind limbs of the rabbit are longer than the front limbs. This allows them to produce their hopping form of locomotion. Longer hind limbs are more capable of producing faster speeds. Hares, which have longer legs than cottontail rabbits, are able to move considerably faster. Rabbits stay just on their toes when moving this is called Digitigrade locomotion. The hind feet have four long toes that allow for this and are webbed to prevent them from spreading when hopping. Rabbits do not have paw pads on their feet like most other animals that use digitigrade locomotion. Instead, they have coarse compressed hair that offers protection.