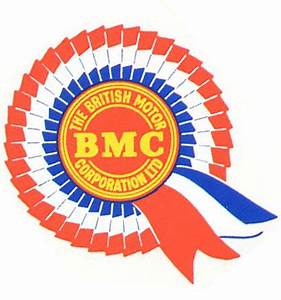 BMC's headquarters were at the Austin Longbridge plant, near Birmingham and Austin was the dominant partner in the group mainly because of the chairman. The use of Morris engine designs was dropped within three years and all new car designs were coded ADO from "Amalgamated Drawing Office". The Longbridge plant was up to date, having been thoroughly modernised in 1951, and compared very favourably with Nuffield's 16 different and often old-fashioned factories scattered over the Midlands. Austin's management systems, however, especially cost control and marketing, were not as good as Nuffield's and as the market changed from a shortage of cars to competition, this was to tell. The biggest-selling car, the Mini, was famously analysed by Ford Motor Company, which concluded that BMC must have been losing £30 on every one sold. The result was that although volumes held up well throughout the BMC era, market share fell as did profitability and hence investment in new models, triggering the 1966 merger with Jaguar Cars to form British Motor Holdings (BMH), and the government-sponsored merger of BMH with Leyland Motor Corporation in 1968.